It’s not about what the Software does…

It’s about what it can and does achieve.

…but let’s take a step back for moment

From our Prospect's / Customer's Perspective

PLUS, of course, the bizarrely named “Deep down Overview” which obviously needs to decide which it is!

But whatever the type, can we agree that the point of a software demonstration from a Customer’s / Prospect’s perspective, is to establish whether or not

…and that the ‘level’ of detail in the ‘demonstration’ is going to be different.

We have the ideal opportunity to:

the Situation, the Problems, the Risks and the Aspirations….so we can determine the real ‘Why do Something’ and the real ‘Why now’.

whether we have a good functional fit with what is needed. What’s the timescale for change, what’s driving that timescale, who really needs this to happen and what resources will we need to invest? – in other words, a bit more ‘Why now’ and primarily ‘Why us’ / ‘Why not us’

a relationship on which we can establish Trust

Yet some Demos look very different

We see it over and over again.  Not enough time is spent gathering information.  A ‘standard’ demo is ‘tweaked’.  Demos inevitably look more like ‘Turn up – Throw up’ events or ‘Stop me if you see something interesting’ affairs.  That’s barely even fine for an early stage Overview – It’s certainly not going to work for a detailed demo.

And in a 1990’s throw-back, some Salespeople continue to dominate the first 30 minutes of a meeting with the ‘Corporate slide deck’ – then ‘handing over’ to the Pre-Sales / the Solution Consultant to do the hard work.  This approach was never great and it’s truly dire now!

Admittedly, it’s not helped by the fact that, left to their own devices, (third-party Consultants aside), many Prospects & Customers will create an exhaustive shopping list of features and functions – a kind of ‘Ring to Rule them All’ Software Package.  At times it’s as though they want to choose an Aircraft Carrier to cross the English Channel…..for the price of a Tug Boat!

So let’s be honest, the shopping list of nice-to-have’s and catch all’s is as much an Insurance Policy as anything else; to get as much as possible ‘in the package’ – “In case we’ve forgotten something – or need to ‘grow into it’” (Usually not said)

And Prospects / Customers will kid themselves that scoring Suppliers against such a list will reveal ‘the best’ solution.

We know this approach will do little to actually help them select the best solution overall….but they don’t know this

What can we do about it?

For the brief Overview Demo

It’s Marketing really, so why not give them the ’15-30 minute’ WOW! / ‘Art of the Possible’ Demo.  It covers everything at high level and it’ll knock the socks off them! – But let’s remember that the real Objective is to:

A.      Make sure we’re high up on their list for when they come around to look seriously later on and

B.      Exploit the demonstration as an opportunity to understand more about them, their Problems, their Risks, their Aspirations and

C. Exploit the time to further build relationships – giving them pointers on what REAL Solutions are all about (So they budget for success)

For the detailed Demo, however, it’s a different ball-game.

And whilst Pre-sales / Solutions Consulting is busy doing the hard yards making the software sing, their Sales Partner is responsible for

And the quality of ‘The Demo’ will be judged by how ‘close’ our Customer / Prospect feels they are to us and we are to them.

And great Teamwork / Relationship between Seller and Demonstrator is, of course, vital…. 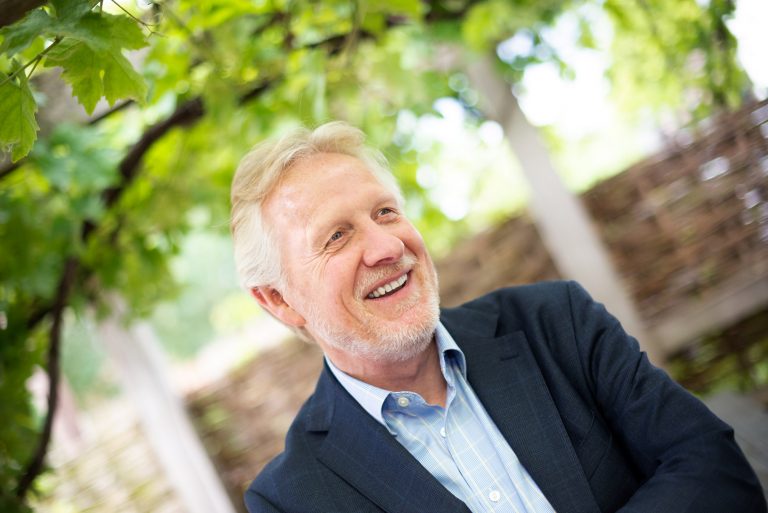 With 35 years of learning best practices and 20 years coaching salespeople, I can help you get started.

Just 30 minutes on a call

And there’s no fee.